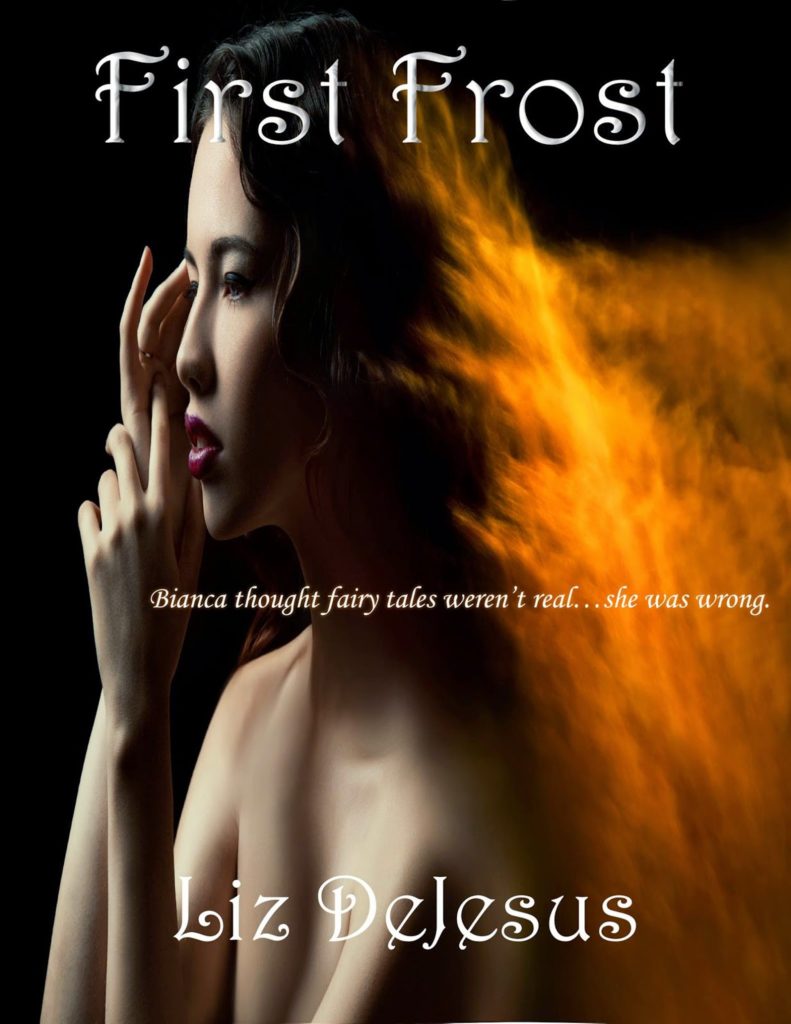 Fairytales aren’t real…yeah…that’s exactly what Bianca thought. She was wrong.

For generations, the Frost family has run the Museum of Magical and Rare Artifacts, handing down guardianship from mother to daughter, always keeping their secrets to “family only.”

Seventeen-year-old Bianca Frost wants none of it, dreaming instead of a career in art or photography or…well, anything except working in the family’s museum. She knows the items in the glass display cases are fakes because, of course, magic doesn’t really exist.

She’s about to find out how wrong she is. ~~Follow First Frost on Goodreads!

ChickLitGurrl Note: First Frost will be re-released this summer by Indie Gypsy Publishing. If you have not read the book, the first in the Frost series, do yourself a favor and keep informed through Liz’s online networks (links below) so that you can get a copy! I’ve been a friend of Liz’s for a long time now, and what I’m about to say isn’t because of that friendship: This series is WONDERFUL. Awesome for both children and adults. 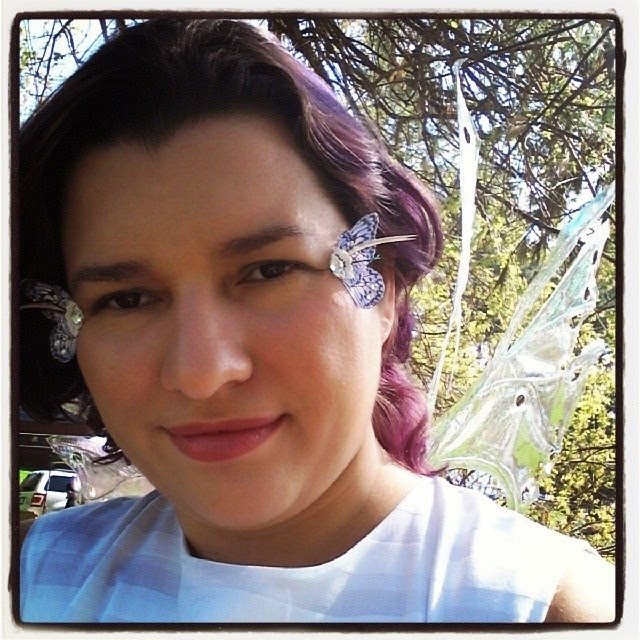 Liz DeJesus was born on the tiny island of Puerto Rico. She is a novelist and a poet. She has been writing for as long as she was capable of holding a pen. She is the author of the novel Nina (Blu Phi’er Publishing, October 2007), The Jackets (Arte Publico Press, March 2011) First Frost (Re-realeased through Indie Gypsy Summer 2015), Glass Frost (Re-released through Indie Gypsy Summer 2015), Shattered Frost (Indie Gypsy, Summer 2015) and Morgan (Indie Gypsy, July 2014). Her work has also appeared in Night Gypsy: Journey Into Darkness (Indie Gypsy, October 2012), Twice Upon a Time (Bearded Scribe Press, Winter 2015) and Someone Wicked (Smart Rhino Publications, Winter 2013).

Liz is currently working on a new novel and a comic book series titled Zombie Ever After (Emerald Star Comics, Fall 2014). Learn more about Liz and her literary wares at her blog and website, and on Facebook and Twitter.