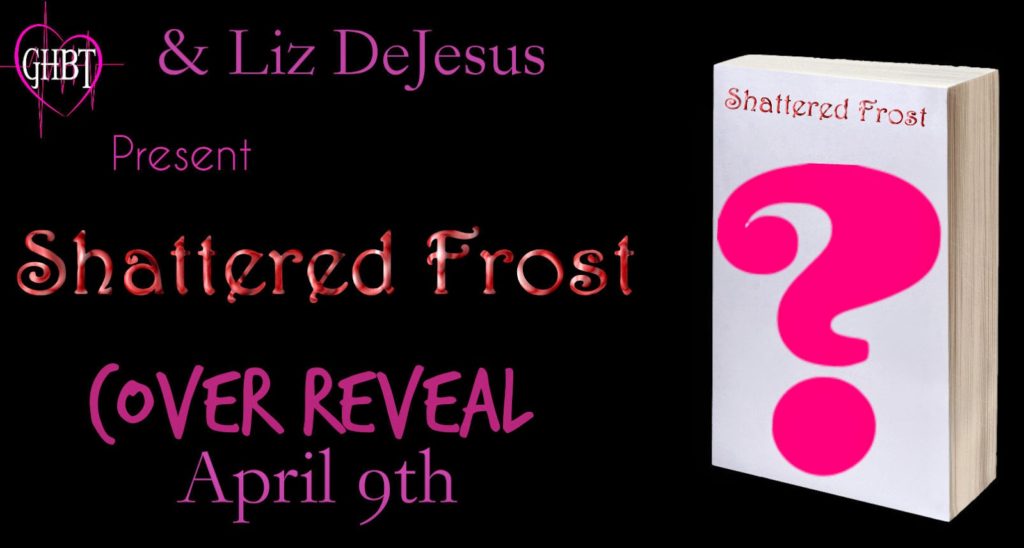 Bianca Frost and her BFF Ming Lee return to Everafter to attend the Winter Ball with their boyfriends, Terrance and Prince Ferdinand. They were looking forward to a short vacation, especially Bianca, who is being bullied at school. She is looking forward to the day when she can finally graduate from high school. But all is not cute hair and fancy shoes as a mysterious count sets his sights on Bianca at the ball. When Count Jonathan Bleu kidnaps Bianca and Ming, the pair must do everything in their power to escape his clutches. In this amazing adventure, Bianca and Ming find themselves traveling down a rabbit hole, where they have to survive the madness of Wonderland in order to make it back home to the men they love.
Bianca and Ming must travel to the Queen of Hearts’ labyrinth, find Bluebeard’s key and save Jack of Hearts before Bianca loses everything she holds dear. 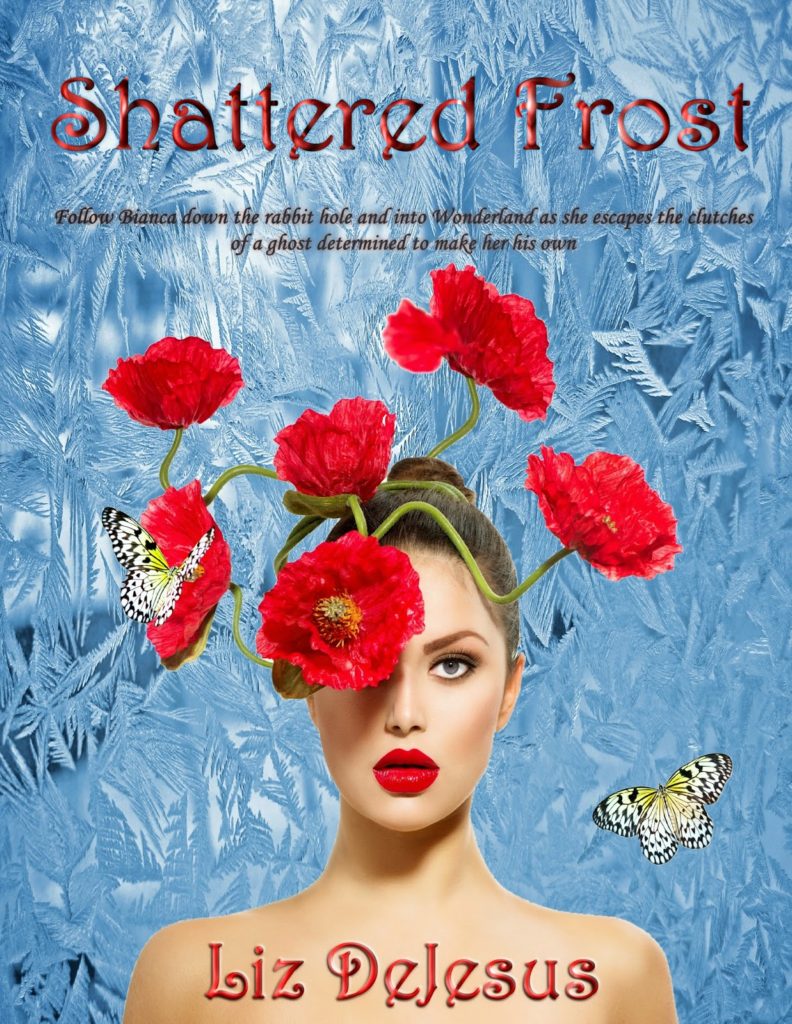 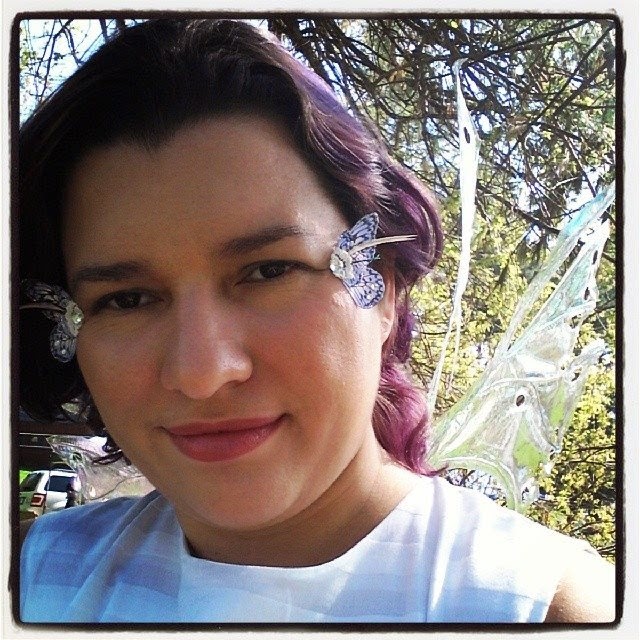 About the Author-
Liz DeJesus was born on the tiny island of Puerto Rico.  She is a novelist and a poet. She has been writing for as long as she was capable of holding a pen. She is the author of the novel Nina (Blu Phi’er Publishing, October 2007), The Jackets (Arte Publico Press, March 2011) First Frost (Re-realeased through Indie Gypsy Summer 2015), Glass Frost (Re-released through Indie Gypsy Summer 2015), Shattered Frost (Indie Gypsy, Summer 2015) and Morgan (Indie Gypsy, July 2014). Her work has also appeared in Night Gypsy: Journey Into Darkness (Indie Gypsy, October 2012), Twice Upon a Time (Bearded Scribe Press, Winter 2015) and Someone Wicked (Smart Rhino Publications, Winter 2013).

Liz is currently working on a new novel and a comic book series titled Zombie Ever After (Emerald Star Comics, Fall 2014).