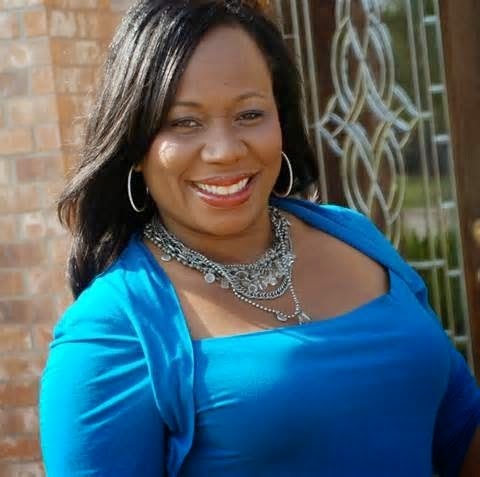 ReShonda is the national bestselling author of 30 books. Her sophomore novel, Let the Church Say Amen, has been made into a movie, directed by actress Regina King and produced by Queen Latifah’s Flava Unit Productions. The movie was released in spring 2014. (ReShonda, who served as a consultant, makes a cameo in the movie). Her entire Amen series, as well as the novel I Know I’ve Been Changed has been optioned by BET. ReShonda also makes her on-screen acting debut in the movie, which aired in 2013 as part of BET’s new original programming lineup. Several of her faith-based books have become a sought-after property in Hollywood.

A much sought-after public speaker, ReShonda recently won the NAACP Image Award for Outstanding Literature for her book Say Amen, Again and was nominated again in 2013 for her book The Secret She Kept. She has won numerous awards for her journalism, fiction and poetry writing skills. She is a five-time winner of the National Association of Black Journalists Spirit in the Words competition. Considered one of the top Inspirational Fiction authors in the country, her books remain a staple on the Bestseller’s list and have been featured in USA Today and Ebony Magazine as Summer Sizzlers. She was recently inducted into the Arkansas Black Hall of Fame. 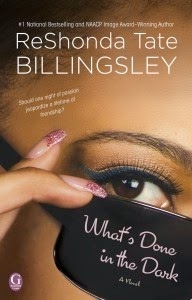 Felise is not the kind of woman to cheat on her husband—especially with her best friend’s man. But after one perfect storm of a night, it happened…and she can hardly believe it herself. To top it off, when she woke up in the morning, she found that the man to whom she guiltily made passionate love died of a heart attack overnight. Felise, who is a nurse and a good citizen at that, leaves the hotel room without reporting his death.

When her best friend, Paula, finds out about her husband’s sudden death a day later, Felise is overcome with guilt and grief. She must be there for her friend and her family, but when her husband repeatedly tries to apologize for his absentminded behavior and Paula starts investigating who Stephen was with the night he died, Felise finds it hard to hold herself together. Should she come clean and tell everyone what she did? Or should she just let it go and move past the mistake on her own?

What’s Done in the Dark is available for pre-order from Amazon [Kindle / Paperback] and Barnes & Noble. Be sure to check out ReShonda’s website to be kept updated on the novel’s release!