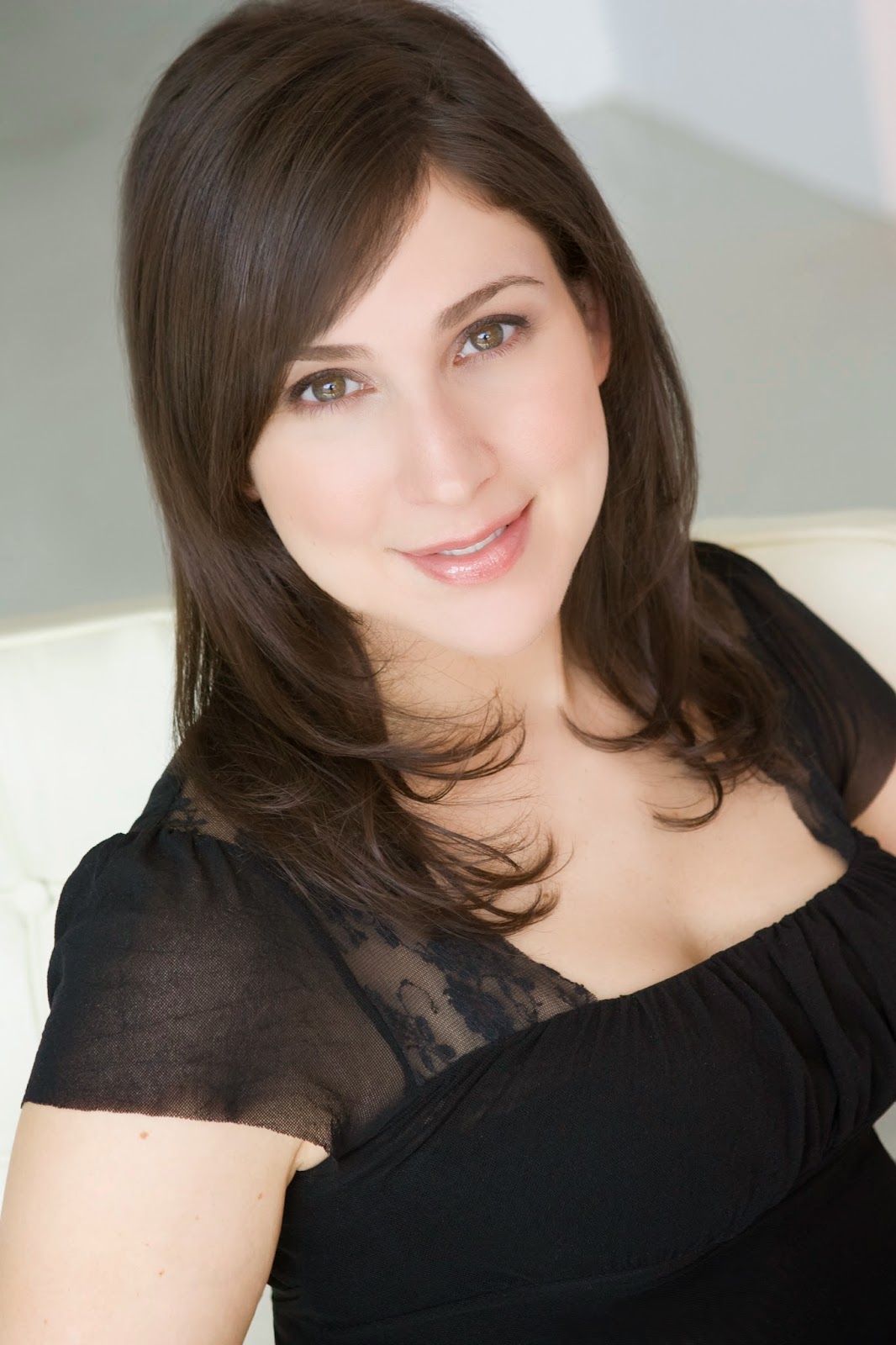 Brenda is the author of RECIPE FOR A HAPPY LIFE, JACK WITH A TWIST and SCOT ON THE ROCKS. Her fourth novel, THE LONELY HEARTS CLUB, was published by Polis Books on May 6th. Her work has also also appeared in the New York Post and Publisher’s Weekly. You can learn more about Brenda at her website and follow her on Twitter and Facebook. 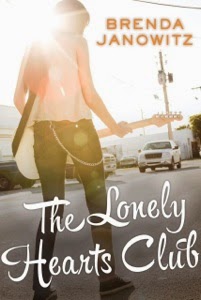 Jo Waldman lives life to her own soundtrack—working for her father by day while pursuing her music career in NYC’s downtown clubs at night. Music is her passion, along with her boyfriend, Jesse, who shares her dreams of making it big. Jo’s old band, The Lonely Hearts Club, came thisclose to getting a huge recording contract, and she’s just biding her time, waiting for lightning to strike twice. The music business is tough, but so is Jo.

So when Jo’s father fires her and Jesse breaks up with her, Jo doesn’t get upset—she just wants to rage. Dusting off her computer, and typing in the familiar address for the Lonely Hearts Club’s old blog, Jo writes an entry, pouring her heart out about the shortcomings of love. Nobody visits the site anymore, so it’s a safe place for Jo to vent. Except that the site sends a mass e-mail to the entire Lonely Hearts mailing list, notifying them that there’s a fresh message on the site, so now everybody she’s ever met knows that Jo has been brutally dumped. All Jo wants to do is hide under the covers, but to her surprise, supportive comments start flowing in—most from screen names she doesn’t even recognize. Jo soon becomes an icon for all things “anti-love.”

There’s only one problem: the web programmer helping Jo with her anti-love site is too damned cute! Jo’s never been very good at depriving herself of anything, but if the budding relationship with her web programmer is exposed, she’ll be revealed as a total fraud and risk losing all of the people who have grown to love and trust her. So is it time to start singing love songs, or time to pick up the guitar and return to the hard rock that almost got The Lonely Hearts signed in the first place? Jo’s got some big decisions to make, and it looks like she’s going to have to take one step closer to doing something she never thought she’d do–becoming a grownup.

The 5WH with Brenda Janowitz

WHO is Brenda Janowitz? Don’t give us the typical author bio spiel. Give us something unique, different, something we might not know!
Ha! I love that. I’m so many different things to so many different people: I’m a wife, a mom, and a writer. I’m really just your typical working mom—trying to juggle the demands of a career with little ones and a relationship. (But I do get to run around in yoga pants a lot of the time, which my friends who work in offices don’t get to do.)

A little known fact about me: I’ve always wanted to be in a band. Lifelong dream. I’d love to be on a stage, belting my heart out, rocking a guitar. Too bad I have no musical talent at all. Seriously, none. Nada. Zilch.

WHEN did you know you wanted to make a living from writing?
I always wanted to be a writer. I became a lawyer to combine my love of writing with a profession, something that would always pay the bills.

I started writing in my (extremely limited) free time when I was a lawyer, thinking that the goal was just to see if I could write a full-length novel. But then, being the Type A person that I am, once I finished, I wanted to sell it. I got my first book deal, and the rest, as they say, is history!

WHAT are three things you cannot live without as a writer?
Coffee, my computer, and other books. Reading the work of other writers is as important to me as a writer than the actual writing.

WHERE does your inspiration for writing come from?
Anywhere and everywhere! Everything inspires me—a perfect summer day, traffic on the Long Island Expressway, overhearing a conversation on the checkout line at CVS. I think the better question would be: what doesn’t inspire me?!

I’ve always got tons of stories running through my head. It’s usually just a matter of writing them down, figuring which the best ones are. Figuring out which stories merit a whole book.

WHY did you choose to write THE LONELY HEARTS CLUB?
I came up with the idea after I finished my first novel. I love NYC’s downtown music scene, and I always wanted to be a part of it. BUT, as I mentioned before, I’ve got no musical talent. You know that expression: those who can’t do, teach? I guess for me, it would be: those who can’t do, write about it!

HOW does THE LONELY HEARTS CLUB add to the Brenda Janowitz’s canon of books you’ve written thus far?
Hmmm, that’s a good one! I tend to write coming of age stories, so in that way, this one’s no different. I like exploring what’s holding us back, the things we can’t get over. Why our own worst enemy is sometimes ourselves.

I also loved the idea of writing a younger protagonist—Jo Waldman is just 22 years old—and I loved re-connecting with that part of my life. When everything is out there, ahead of you. When you have to figure out who you are, what you want to do.