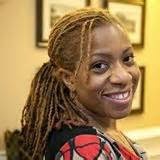 Angie Daniels has released over two dozen novels. She has won numerous awards including a Romantic Times Reviewers’ Choice Award for When it Rains, and an Emma Award for Favorite Erotic Romance, for A Delight Before Christmas. She began her road to publication in 2001 when she was offered a four-book deal with Genesis Press. In 2002 she signed with BET/Arabesque which was purchased by Harlequin/Kimani Romance in 2005. Angie joined Kensington Publishing in 2003. Angie Daniels is also honored to be the keynote speaker for the 2014 Romance Slam Jam. She has a bachelor’s degree in Business Administration from Columbia College. For additional information about upcoming releases, and to connect with Angie on social media, follow her on Twitter and Facebook! 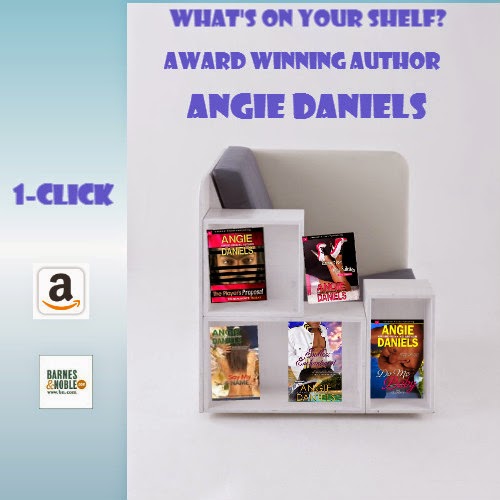 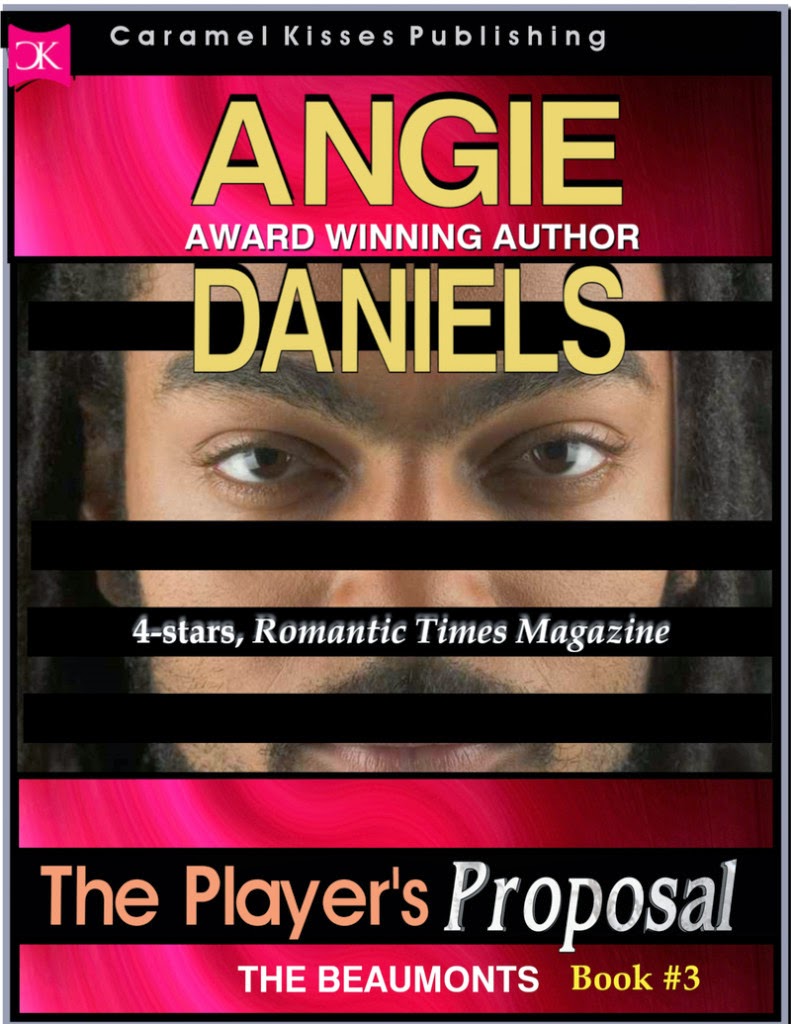 Danica Dansforth shared a month of sweet, sensual bliss under the sun and between the sheets with Jaden Beaumont—before feeling like a fool. Then she was outta that player’s game! But fate had other plans when her car broke down, stranding her in his body shop, under his melting chocolate gaze and in the heat of a sizzling attraction.

Jaden wasn’t about to forgive Danica for the games she played, but he would put her to work in exchange for some expensive repairs to her vintage car. Maybe now he could finally get some answers to why she left, and why memories of her warm cinnamon skin still kept him up at night. When it came to Danica, he was through playing. His heart was in this game for real. 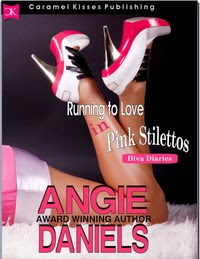 Magazine editor, Nia Foster takes on a charity campaign to collect two hundred coats for a local shelter and is on her way to deliver the final donation when she realizes her sister accidently puts the bag of coats on the curb. In a panic, Nia races after the garbage truck into a busy intersection, oblivious of the oncoming traffic. And under a set of embarrassing but incredibly sexy circumstances, she’s rescued by business mogul, Brodrick Bailey. The attraction between Brodrick and Nia is explosive. Intrigue Magazine has been trying for months to get an interview with the millionaire. He agrees to give Nia an exclusive story. In exchange she has to spend one insatiable night with the charming playboy who’ll stop at nothing to get what he wants…. 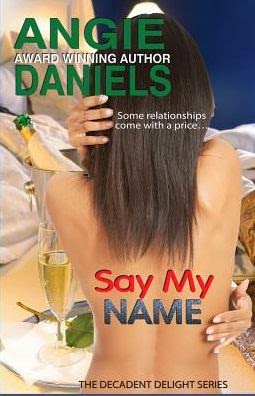 Can you Put a Price Tag…On Love?

St. Louis caterer Christina Holloway only dates men capable of providing her with the finer things in life. But despite putting her best foot forward, her relationships have all ended in disappointment. It isn’t until she attends her sister’s wedding that she begins to wonder if maybe it’s time to reevaluate her choice in men. Her cousin agrees, and offers a challenge: if she lowers her standards and dates a man with a more humble career, a butcher, a baker, even a candlestick maker, for five consecutive dates, she’ll give Christina the priceless family heirloom she so craves.

From the moment she meets Dereon Sanders, Christina is attracted to the sexy bad boy in ways she can’t explain. With one touch, Dereon has the ability to make her forget who she is, and the material things that were once so important no longer seem to matter. What was supposed to have been only five dates develops into an insatiable relationship with a man who challenges everything she was raised to believe was important.

Christina’s all set to prove to her family that she and Dereon are meant to be together. But there’s one problem—Dereon is hiding something. Uncovering the truth will require Christina to put her creative skills to use… 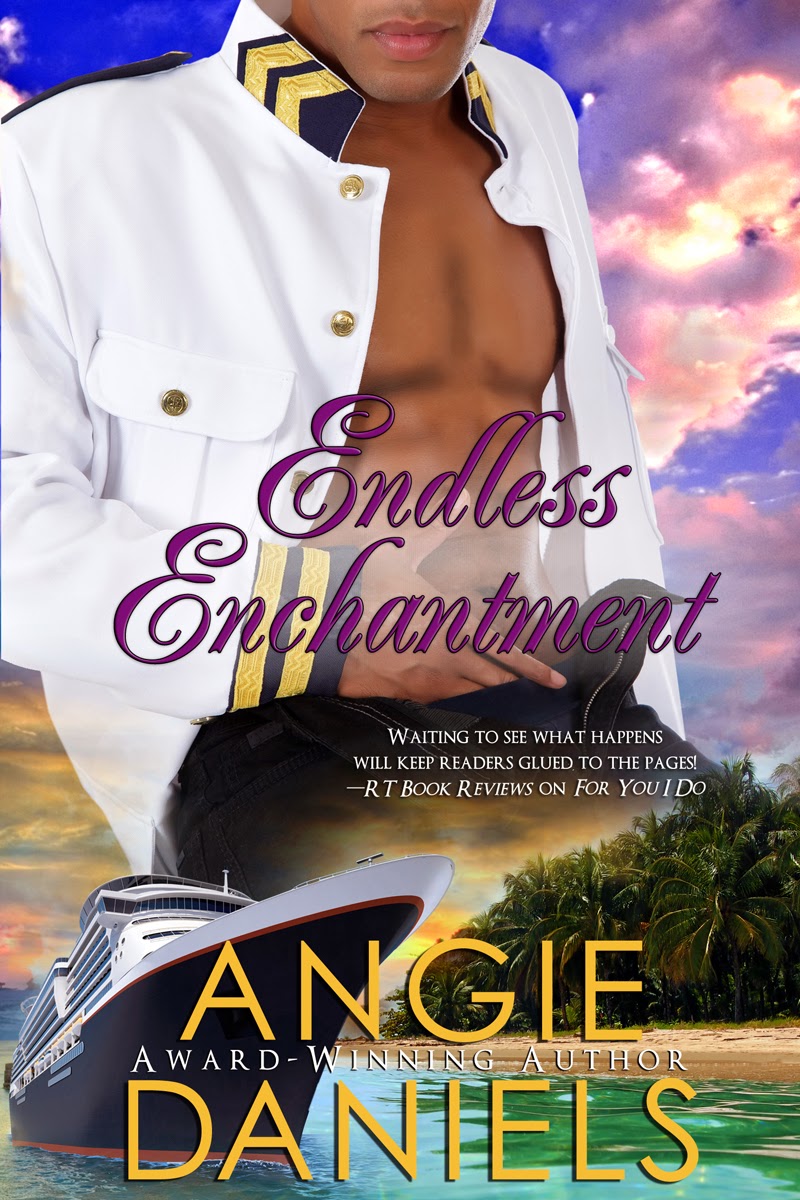 HE’S WAITED ALL HIS LIFE FOR HER …
Keelen Brooks has been in love with his best friend Charity Rose since elementary school. Back then, he never felt he could measure up to the standards of Charity’s high school clique, the Cutie Pies, or to the smooth charisma of a man like her ex-husband. But things have changed … Now the CEO of Enchanted Cruise Line, Keelen is ready to show Charity what she’s missed when they reunite for their ten-year class reunion cruise.

… SHE MAY LOSE HERS WITHOUT HIM
Charity Rose has matured into an independent compassionate woman over the last ten years. Ready to correct the mistakes of her past, she decides to attend the reunion. When she sees Keelen, the attraction is immediate, and they begin to unearth a passion that’s been pent up for over a decade. But someone’s out for revenge against the Cutie Pies—past and present. Keelen vows to protect Charity no matter what the risk, promising that together, theirs will be a lifetime of endless enchantment. 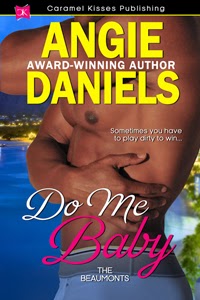 When Debra Anderson agrees to take a three-day cruise, she has no idea she’ll be rooming with NBA star Rance Beaumont until after the ship has left the dock! After they agree to share the cabin, the bakery owner decides to let loose and have fun with her sinfully sexy cabin mate. The attraction between them is so undeniably irresistible, Rance proposes a no-strings-attached weekend fling. Debra jumps at the chance, only to learn there’s a lot to be said about—and done with—the oh-so-scrumptiously hot Beaumont.

Rance doesn’t believe in relationships—at least he didn’t before he met the beautiful plus-size diva. Long after the weekend is over he still can’t get Debra out of his head. Though he’s convinced that the flaming heat will soon extinguish, he finds himself more hot and bothered with each passing day. Worse, his feelings are starting to overshadow his judgment on the court. Just when he’s ready to risk everything, Rance discovers that Debra’s been hiding something. Will the news bring him to his knees—or into her loving arms?