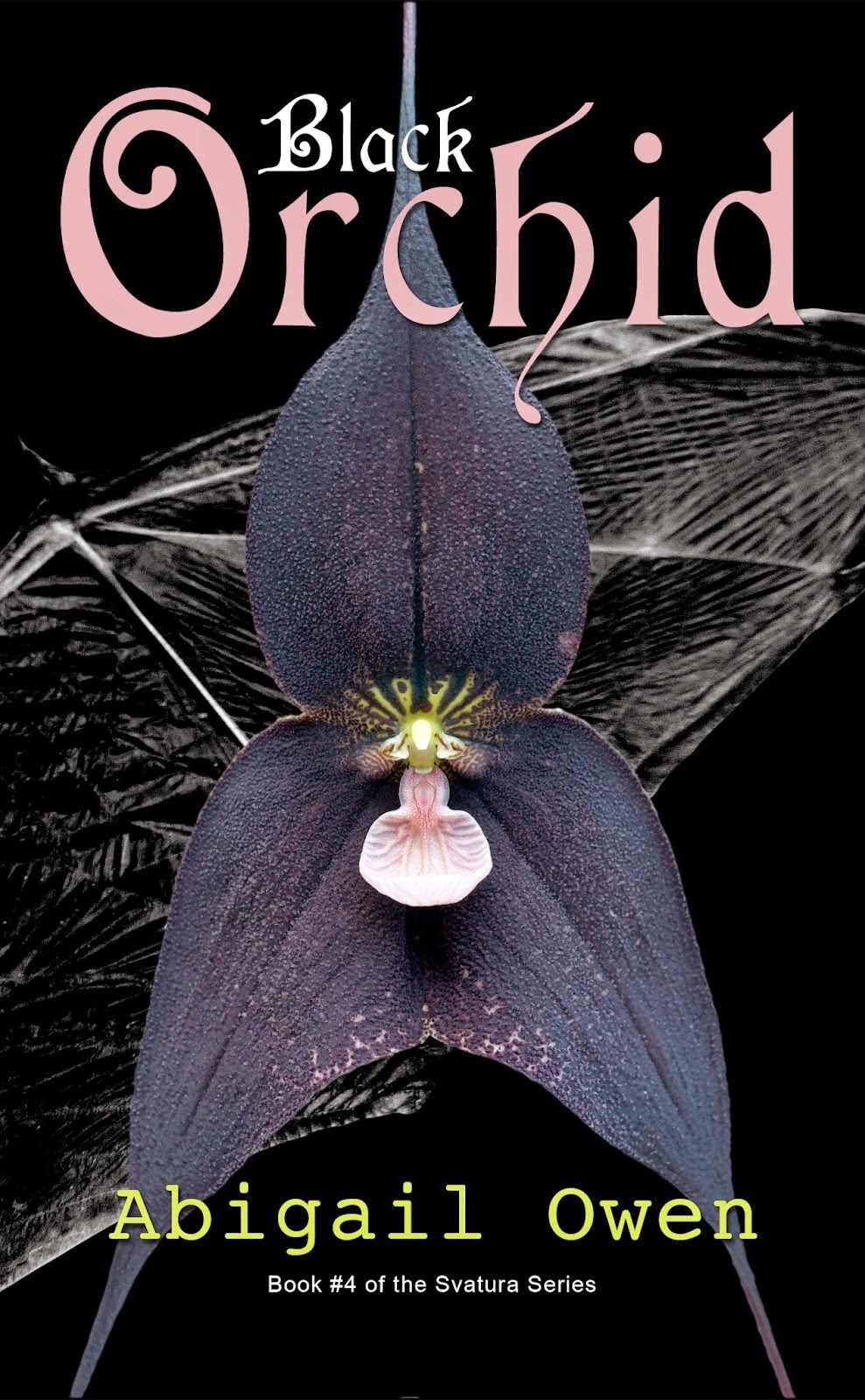 Adelaide Jenner no longer feels anything… is completely numb inside. Her te’sorthene, her fated love, deserted her to join their enemy. On that day her sister turned off all Adelaide’s emotions in order to protect her from unbearable heartbreak. But Adelaide, emotionless, could be a dangerous thing, especially given the powers she now possesses.

In the history of their people, no te’sorthene bond has ever been broken while both still lived. But Nate Pierce was brainwashed to believe Adelaide had deceived him. He destroyed a relationship he thought to be false. Nate now serves Maddox, unaware that his new leader is determined to enslave all Svatura.

The only hope the Svatura have of finally defeating Maddox is for Adelaide and her sisters to combine their growing abilities against him. But the heart is the key to a Svatura’s power, and Adelaide is still missing hers. 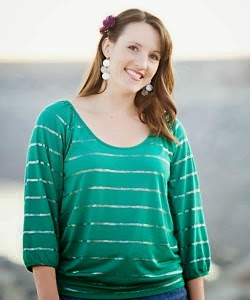 Award-winning author, Abigail Owen was born in Greeley, Colorado and raised in Austin, Texas. She now resides in Northern California with her husband and two adorable children who are the center of her universe.

Abigail grew up consuming books and exploring the world through her writing. A fourth generation graduate of Texas A&M University, she attempted to find a practical career related to her favorite pastime by obtaining a degree in English Rhetoric/Technical Writing. However, she swiftly discovered that writing without imagination is not nearly as fun as writing with it.


Other books in the series designed by Jason Vines

There is a giveaway for this reveal. $20 Amazon Giftcard or the entire Svatura series (eBooks Only). Open Internationally. Ends 4/20.