The Writing Journey ~ In Ava’s Words

I’ve always loved films of historical dramas and epic romances. I love those period pieces set in England and France. I love the atmospheric beauty of dramas set on a cliff on a moor in Scotland or in green hills of Ireland or the vast, expansive beauty of China or Russia. And because I’ve loved these stories all my life, it only highlights the fact that I’ve never seen an epic love story or historical drama based upon Africa.

Ava Bleu lives and loves in the Midwest, countering bitter winters with smooth jazz and tasty edibles. Ava Bleu is the author of the contemporary romantic comedy, The Diva of Peddler’s Creek and Glorious Sunset, an edgy inspirational romance with a time-traveling king, an angel, and a love for the ages.
Ava can be found in bookstores and the public library camped next to the cookbooks and/or on the town keeping an eye out for hero-material. She can also be found at her website, Facebook, and Twitter.

There is a history there that is not really referenced in the history books I grew up reading, and I’m embarrassed by how little I know of my ancestry beyond our start in this country, but my story is not unique. I feel loss when friends talk about tracing their families back to their European roots, and I can only trace as far back as Alabama. But there is something to be learned even in that. Just because African Americans don’t know from whence we come doesn’t mean the link is not still there. Not knowing our history prior to transatlantic slavery doesn’t mean that no history exists. That’s kind of the theme to my new story. Just because we don’t have a thing we desire at this place, in this time, doesn’t mean we never will and just because we don’t remember as a people doesn’t mean it’s never been or that we’ll never find or know it.

So, I decided to write my own story of an epic love, and because I do what I do, it became a romantic comedy. I’m always drawn to the link between history and present day, and this story is no exception. I drew upon methods of literature that I loved to craft my story, which ended up including a guardian angel, a time-traveling king, and magic. The theme? It is about the lessons that history—even tragedy—can teach us to better our lives today. 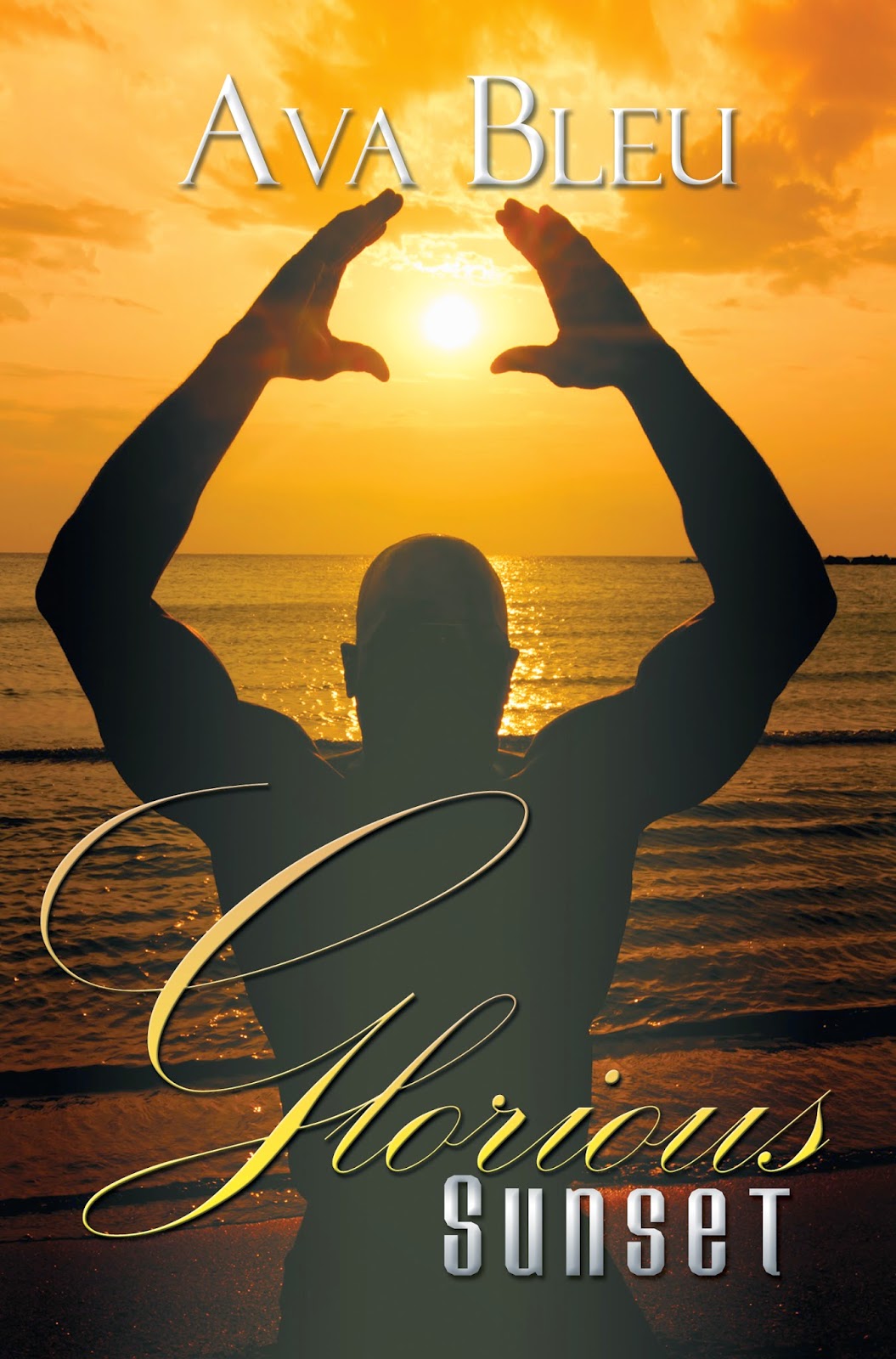 African King Taka Olufemi has traveled over four hundred years to find the woman who holds the soul of his murdered queen and he’s a little cranky. With a ruby brooch as his vessel, the former king is forced to grant wishes to ungrateful mortals hoping to one day find, and win, the heart of his lost love.

But it will take more than good looks, superior intelligence and an impressive pedigree to earn the love of Violet Jackson. The ambitious interior designer doesn’t remember Taka or their history. Love—with its inevitable heartbreak chaser—has no place in Violet’s immediate life plan. All the handsome “genie” can do for her is pony up on the three wishes he’s promised and try not to be a pain while he’s at it.

While the arrogant king is praying for his submissive queen and the faithless object of his affection isn’t praying at all, guardian angel, Aniweto, is praying for them both. With Ani’s help, Taka and Violet’s epic love will be rekindled and this royal couple-behaving-badly will finally earn their happily-ever-after through the grace of the Almighty.

You can order Glorious Sunset on Amazon and Barnes & Noble!

It’s hard enough to get a novel published today in one genre, but stubborn me, I had to go and write a book that spans many. I love the story. But, alas, agents and publishers wanted nothing to do with it. After offering up my baby to industry experts who looked at it and simply were at a loss as to how to define it, I wrapped up my baby and put it away for about three years, all the while cursing my own inability to stick to a simpler formula.

Eventually, I decided I needed to see my book in print and planned to self-publish it. But, as these things often happen, at the very point I decided to no longer allow the industry to govern the value of my little story—that I loved it and I knew someone else would—I met the acquisitions editor of Urban Christian Books. I sent in my manuscript and waited for the rejection that never came. Not only did she not reject it, she told me how lovely the story was, how wonderful it was, and how it was fresh and new and exciting. I cried and laughed with joy at the same time.

It’s an emotional rollercoaster, this writing game. The world says they want originality, but the industry says originality doesn’t sell. The world says it wants a new trend, but the industry says a trend that hasn’t been tried and true is not worth putting money behind. Writers want to be creative, but the industry pushes us to conform to each other, muddying our voices and creating a pool of sameness that can stifle new talent. It is not wrong to stick to a genre or style, I only suggest that if a work is screaming to be something other than that, maybe the industry is short-sighted not to allow that work to blossom into whatever it is meant to be.

As for my own little story, I am so grateful someone saw its worth, and I hope it touches others as much as the writing of it touched me. A lifetime of exposure to others’ cultural history had planted a seed of longing in me to know my own. And while I have a ways to go to (Africa is a huge continent, and I don’t even know where to start!), in the meantime I can do what novelists do best: weave a tale of epic love that spans the ages and remembers its glory even when flawed, wounded humans forget. Because despite all our ancestors went through, I have no doubt the memory of love and loved ones is what brought them through the fire, hope for love and loved ones kept them moving forward. Maybe my little story can inspire someone to wonder just exactly who those people were whose blood runs through our veins, those people who gave us the strength to survive what was to come. It can’t all be sadness when we are still here to live, breathe, love life, and seek to remember what our hearts have never forgotten: We are the history we acknowledge and the love we embrace.

The acrid smell of a burning village brought King Taka Olufemi awake, sputtering, coughing and wincing in pain as he did so. Slowly memory returned and with it the horror. He cracked his eyelids open, his eyes immediately burning with the pebbly smoke that floated in a low hanging cloud. Pushing himself upright from where he lay causing sharp pain to streak through his torso and the agony brought his gaze down as he sucked in his breath and jerked his hands to the source. Seeing the jagged, torn flesh of the wound in his side, the rest of his memory came and with the memory…

He forgot his pain. He fought off the sway of the world as he stood, struggling to focus and see through eyes watering with smoke and something else he didn’t dare identify. He didn’t need to see when he could smell. He was a king and warrior; battle was in his bones and death always a close companion. He smelled both here.

He looked around. Men, women, children; the massacre was complete. Beyond the hall huts and houses of his village were blackened ash. The air still burned with the stench of fire. He couldn’t understand this. In all his life he’d never seen such brutality; never known such dishonor. Still, he firmed his jaw and kept looking, turning in a wide circle until his feet staggered to a stop before his brain could even register.

His body knew how to find its heart…

You can order Glorious Sunset on Amazon and Barnes & Noble!