CLG is about to do a first: feature a GUY!

Now that the shock has died down, let me introduce you to author, book reviewer and promoter, and overall funnyman, Joey Pinkney.

I have known Joey for several years now, and he is just one of the best kind of people… seriously. When I learned recently about his latest endeavor, the Twitter campaign opportunity for writers called JoeyTweets, I had to share it with the CLG audience because if you are wondering how you can get more exposure for your literary wares, this opportunity is definitely one you will want to check out! 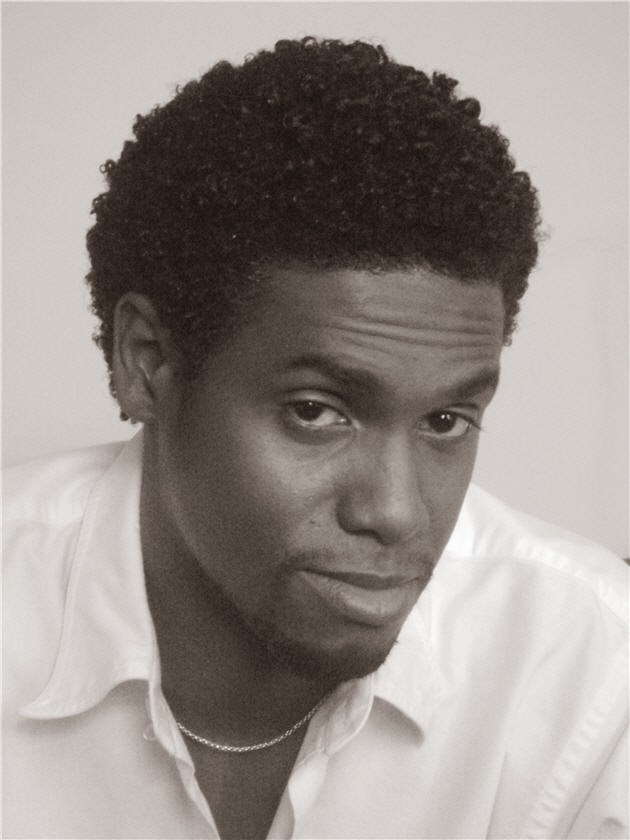 Joey Pinkney does author interviews and book reviews for JoeyPinkney.com. The “JoeyPinkney.com 5 Minutes, 5 Questions With… Author Interview Series” is over 5 years old and features over 800 authors of various genres and levels of fame in the publishing industry.

What inspired you to develop Joey Tweets?

I was inspired to develop Joey Tweets because there are many authors with very interesting books and little to no social media presence, especially on Twitter.

One day, I thought about this: Why should authors who don’t have the followers or the time to build the followers not be able to take advantage of the book promotion opportunities available on Twitter?

The answer to that question became the foundation of what Joey Tweets is built upon. I’ve been exposing readers to authors and vice versa on Twitter for a relatively long time. Those two Twitter accounts have a combined following of over 230,000 worldwide and growing. Joey Tweets is a way for authors to tap into the viability of exposure that Twitter has to offer.

Why do you think it’s important for authors to be on Twitter?

Twitter is extremely fast in terms of speed of communication. That can be very advantageous to an author who likes to converse with his/her readers. In terms of book releases, social media events, physical book signings, news, etc., an author and send and receive info within seconds.

There are plenty of book- and author-related hashtags (the “#” symbol followed directly by a word or phrase) used on Twitter. Quite a few of these hashtags are extremely popular in terms of connecting like minded people. Whether you use them from an information-gathering standpoint or a conversational standpoint, the use of hashtags can enhance your experience on Twitter.

Aside from those reasons, there are tons of great articles, techniques and contests being posted and publicized on Twitter that can help you take the writing and publishing of your book to the next level.

What are three things you believe authors can do while on Twitter to benefit them and their literary wares?

One: When you tell people to check out what you’ve written, give them a link that leads DIRECTLY to you want them to read. If the book is on Amazon, for example, don’t tell them this: “Go check out my book on Amazon!” Instead, say something like: “Go check out The Soul of a Man Anthology on Amazon here: bit.ly/W7eMBr” Notice I gave the title and a short link. The title was given in case someone retweets your tweet. The short link was given so that the potential reader is more likely to click the link. Although Twitter will shorten your link, longer links are less likely to be clicked.

Two: Find out what social issues are related to your book and try to join or start a discussion around that issue. Not only will you build a rapport with other people on Twitter, you will also start to make strong connections, gain followers and gain new readers.

Three: Find authors who you think are using Twitter in a way that you can emulate and study their techniques. Fine tune them to fit you, and get to tweeting!

How does Joey Tweets work? What do you offer authors?

I currently offer 3, 7 and 28 Day Twitter Campaigns. I create the tweets using the title of your book, your Twitter handle and a link to your book on Amazon. I tweet about you and your book around the clock to my global digital footprint on Twitter.

Where can interested authors go to learn more about Joey Tweets?

Authors can learn more about JoeyTweets.com by going to the website. There is a lot of information there from the About Me page to the FAQ page. If there is something that is not covered on the website, there is a Contact Form that can be used to ask further questions.

A bad practice that many authors engage in is tweeting a sales pitch to a bunch of different people as if it is welcomed. Although it may gain you some attention, over time that attention will be bad for your brand.

An even more useless tactic is to tweet your sales pitch to a bunch of celebrity Twitter accounts. You might have a better chance at winning the lottery than to have a bonafide celebrity look at your book because you tweeted it to him/her and a thousand other celebrities. The outcome of this form of “spamming” is getting block, reported as spam and eventually shut down by Twitter.