Taylor Williams didn’t grow up with the loving parents, white picket fence, and a dog. She’s struggled to get where she is and knows that with all she’s endured, life can only get better. At 28 years old, she hails as one of the country’s top divorce lawyers and is ready to slow down and start a family with her husband. The only problem is he shuts her out and has treated her like everything but a wife since the night he came across her and his boss in a compromising situation. In spite of her innocence, she’s determined to make it up to him.

Isaac Warren is bad business; the kind of bad business that requires focus and determination in order to stay alive. It’s also the kind that caused him to shut himself off from serious relationships after the brutal murder of his fiancée three years ago. Now his cold exterior keeps him at bay from everyone except those he considers family and right now that list doesn’t have room for anything more than the occasional tryst and nothing more, especially not with the highly acclaimed lawyer he’s accidentally stumbled upon.

*This novel is only recommended for readers 17 and older* 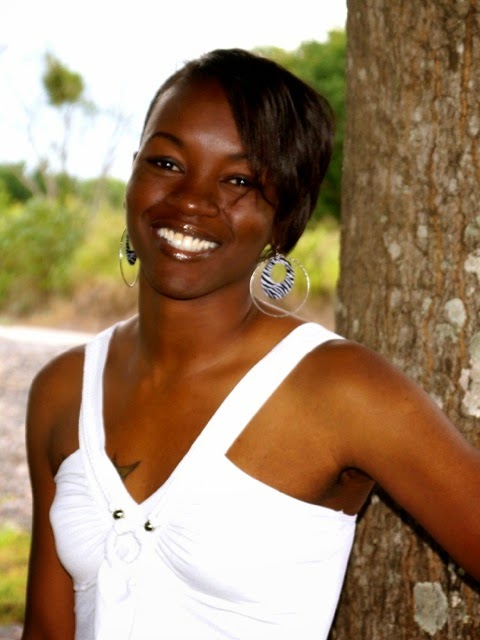 LaShanta Charles has drawn rave reviews for her ability to incorporate romance with
a twist and air of mystery, making it a noteworthy work and earning her the
award of “2013 Breakout Author of the Year.” Connect with LaShanta Charles: Blog / Facebook / Twitter / Instagram

When did you
start writing, and was there a significant event that prompted you to do so?
I started writing while in high school, around the age of
15. I remember writing a “story” that literally never ended. I would pass it
along to my classmates and friends for them to read and they would be
enthralled and begging for more. I like to think that was my first following!
I’ve had a beautiful relationship with writing since then.
What do you
enjoy the most about writing?
I enjoy creation! I love when that tiny spark of embers
becomes a full blown raging inferno of 80,000+ words. I love the struggle of
developing complex characters. I love filling in blanks within my plots,
answering questions enough to give you that “aha” moment, but not so much I
give you every single detail and leave nothing to wonder. I love seeing a
finished product, a work that I put my heart and soul into, knowing that
someone somewhere will either love it or hate it and I’ll be fine either way.
What was the
hardest part about writing your book?
The hardest part was editing. I wanted to make so many
changes (I actually made quite a few); even after my book went to the editor I
was still making more changes! Then to receive it back from the editor with
critique and suggestions, it was like someone was deciding my newborn baby
could only have blue eyes and not brown. It was by far the worst part of it
all.
Where do you
get the inspiration to write?
I draw inspiration from just about anything, literally.
For example, I just saw someone eating an apple – my current heroine will
undoubtedly love snacking on peeled apples. I’m inspired by my surroundings,
which are constantly changing, therefore I change as well.
Who is your
favorite author and why?
I honestly don’t have a favorite author!
I know that’s a terrible answer, but there are just way too many for me to pick
just one! I’ll read just about anything with a great plot.
What
do you like to do when you are not writing? What is your ultimate luxury?
I’m super lazy, so anything that requires physical effort is
a no-no! I love to read and I love to eat; and I love to do it all at home
alone – no kids, no husband, just me, my food and my books. This can also be
applied to different settings such as a beach, an airplane, etc.