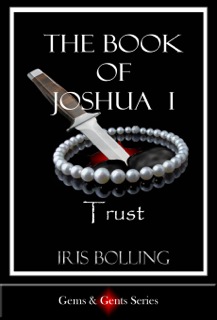 CIA Operative Joshua Lassiter is always in the midst of danger. When an international incident requires his attention, the journey begins. In foreign territory with a ruthless King at the helm, Joshua finds himself rescuing royalty and a mysterious woman.

Akande Ambree has a mission: kill the man who dishonored her family. Ready to give her life in honor of her country, it is Joshua that crosses her path. Life takes on a different meaning under the tutelage of a Lassiter in more ways than one.

Love for your country or the sweet love of a man…..

The choice comes with trust. 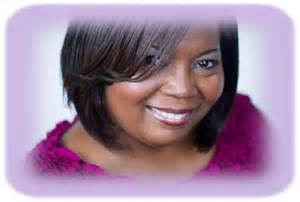 Iris Bolling was born in Richmond, Virginia, has a Bachelor of Science degree in Organizational Management. She is currently a Workforce Development Trainer with the Commonwealth of Virginia, providing management training and professional development consultation for the state workforce.

In an effort to combine the areas in her life she enjoys the most, education, politics and romance, she penned her first manuscript, Once You’ve Touched the Heart, which was released in March 2008. Since that time she has released books 2-5 of what has become The Heart Series, which includes, The Heart of Him, Look Into My Heart, A Heart Divided, A Lost Heart, and her latest release, The Heart. In May of 2011, Iris introduced her new novel, Night of Seduction/Heaven’s Gate.

You can learn more about Iris through the following online locations: Website, Twitter, and Facebook. Other online places to see Iris include Amazon, Good Reads, and Barnes and Noble.