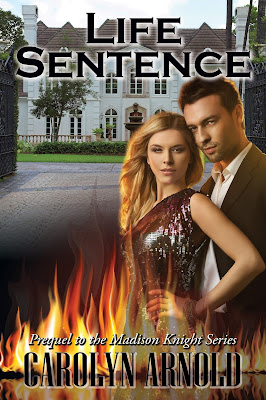 “If I pay with my life, you will pay with yours.”

Defense Attorney Bryan Lexan may have just taken on the case which will cost him his life. When his client, a Russian mafia boss, is convicted of first-degree murder, he vows to make Bryan pay.

Meanwhile, Jessica Pratt has always prided herself on being a modern woman–you know, the kind who doesn’t need a man to make her feel complete. So when she finds herself torn between two, she realizes that not all decisions are based on facts. If they were, her boyfriend, Bryan, would be the logical choice. He has the family name, wealth, and a stake in a successful law firm. Only thing is, when she meets Mason Freeman, the chemistry between them is irrefutable and he won’t take no for an answer.

With both of them caught up in a struggle for survival, and a powerful enemy on their heels, they’ll need to decide where their loyalties lie.

What reviewers are saying:

“Carolyn Arnold…continues the trend of writing exciting stories that keep your attention throughout…Life Sentence is a thriller all the way…Arnold never disappoints.”
—Barb, The Reading Cafe

“Though unique in her own right, author Carolyn Arnold is a masterful blend of such greats as Shirley Jackson (horror), Joseph Finder (thrills), and Janet Evanovich (humor and romance). Life Sentence is powerful and gripping, with so many twists and turns it left me gasping…”
—Betty Dravis, Award-winning Author and Journalist

Get your copy now at one of these fine retailers.
Available in E-Book or Print formats. 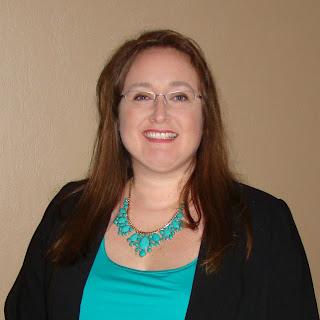 CAROLYN ARNOLD’s writing career was born when a co-worker said “tell me a story”. From there what had started off as a few paragraphs grew into her first length novel—LIFE SENTENCE. Her writing has been compared to New York Times Bestsellers such as JD Robb, Mary Higgins Clark, Sue Grafton, Michael Connelly, Tess Gerritsen, and more. She is the author of the best-selling Madison Knight series, and Brandon Fisher FBI series. Carolyn was born in 1976 in Picton, Ontario but currently lives in southwestern Ontario with her husband and two beagles.