Skip to content
Today author Bettye Griffin stops by to talk about
her latest eBook release, Something Real, joined by her three
lead female characters. 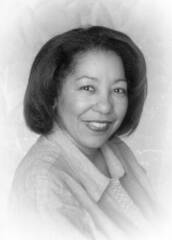 First, a little about Bettye: Her first romance
was published in 1998. She went on to have a total of 10 contemporary romances
and 6 works of women’s fiction traditionally published over the next dozen
years. In 2009, while still under contract to a publisher, Bettye started her
own publishing outlet, Bunderful Books. She now indie publishes all her work
through this outlet. Her latest eBook, Something Real, recently went on
sale. 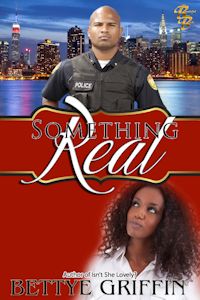